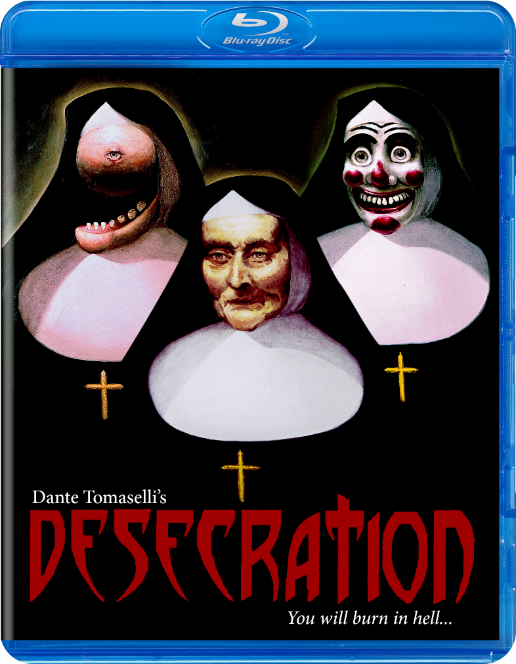 After earning his B.F.A., he released his first film, a 23-minute short called Desecration, which was screened at a variety of horror and mainstream film festivals and venues. Tomaselli expanded Desecration, which he also wrote, to feature length. In 1999, the film received its world premiere to a standing-room-only audience at the Fantafestival in Rome. The release of Desecration (1999) on VHS and DVD by Image Entertainment resulted in laudatory notices unique for an independent horror production. Made on the minuscule budget of $150,000, Desecration received instantaneous acclaim for its nightmarish visuals. The supernatural chiller quickly established itself as a modern horror cult favorite. Tomaselli has been a lifelong supernatural/horror aficionado and which was likely inspired by his cousin, Film Director Alfred Sole, whose Alice Sweet Alice (1976), made its own mark in the world of Catholic-themed horror films 40 years ago. 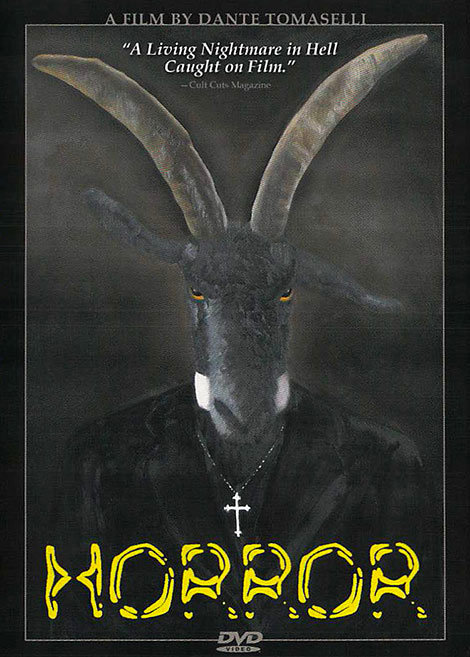 Tomaselli’s second feature film, Horror (2003), began with principal photography on January 15, 2001 in Warwick, New York. The final cost of production and post production was $250,000. Horror, a visually arresting chiller, had a group of runaway teens escape from a drug rehab and encounter demonic forces in a rural farmhouse. In a bizarre casting stunt, the film starred celebrity mentalist/magician, Kreskin. Dante Tomaselli's Horror was released on DVD in the United States and Canada by Elite Entertainment. 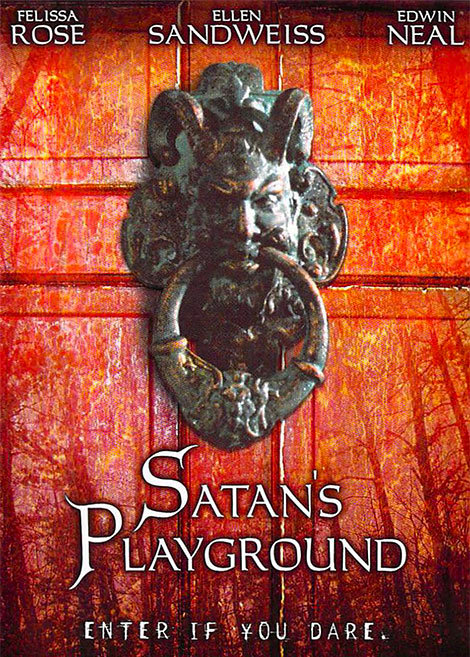 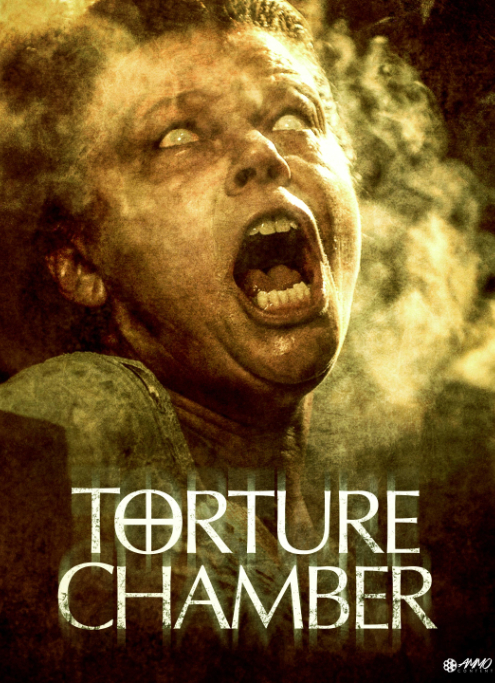 Torture Chamber (2013), the fourth installment in Tomaselli’s nightmarish journey exploring the imaginations of Hell and damnation, made its World Premiere at Sitges 2012 Festival in Spain. Torture Chamber was released by Cinedigm on January 28, 2014.

"Maestro of the macabre, Dante Tomaselli returns with another full on sensory experience designed to transport your consciousness beyond the veil of reality...The spell he weaves at his sinister synths is every bit as full of arcane ambience as his monstrous motion pictures...Out-of-Body Experience has more of a melodic approach and tells a semi-autobiographical story of Tomaselli’s childhood (circa the years 1979 – 1982) in the video game saturated suburbia many of us called home in our youth...I can't recommend Out-of-Body Experience enough; this is a dark journey into a realm of nostalgia. 5 SKULLS."
--Horrorfuel.com

"The multi-talented Dante Tomaselli is a director, writer, producer and score-composer of all things horror and with his latest CD release of electronica titled, Out-of-Body Experience, he detaches your conscious mind from reality and sends it spiraling into an alternate state of scary-sensory ambiance. Fasten your seat belts!"
--Standing Room Only